In the whitepaper, Sweeney, who leads WilsonHCG's new client development across the world, discusses artificial intelligence (AI) and the technology’s ability to provide valuable data. “Two years ago, everyone was talking about artificial intelligence and automation as something that would become big. It actually developed much quicker than we expected. There are now AI technologies supporting what we do in a way that I thought would be at least another year or two further away than they actually are,” he stated.

Other areas seeing rapid development are the automation of reference checks, and interview scheduling. Sweeney said: “This is a pain point for a lot of organizations. At the same time, it’s something you can easily automate. We can build a recruiting process where basically the candidate is applying, and then everything until the interview with the hiring manager is done through technology without any human interaction.”

You can view Craig’s comments here.

Craig Sweeney: The desire for a more holistic approach to talent is growing

Craig Sweeney discusses the importance of investing in employer brand

HR Technology: 3 Routes on the Roadmap to Automation 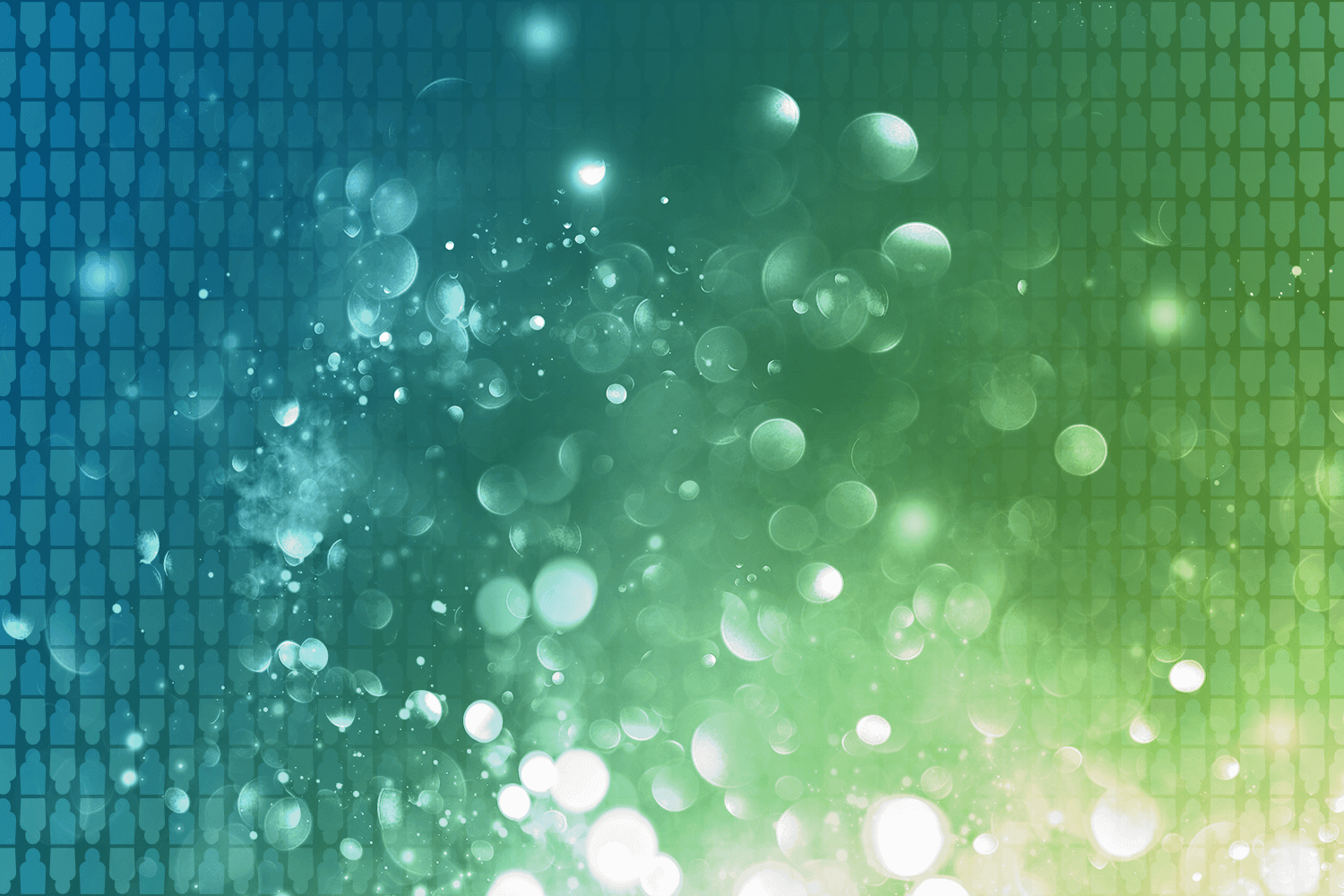 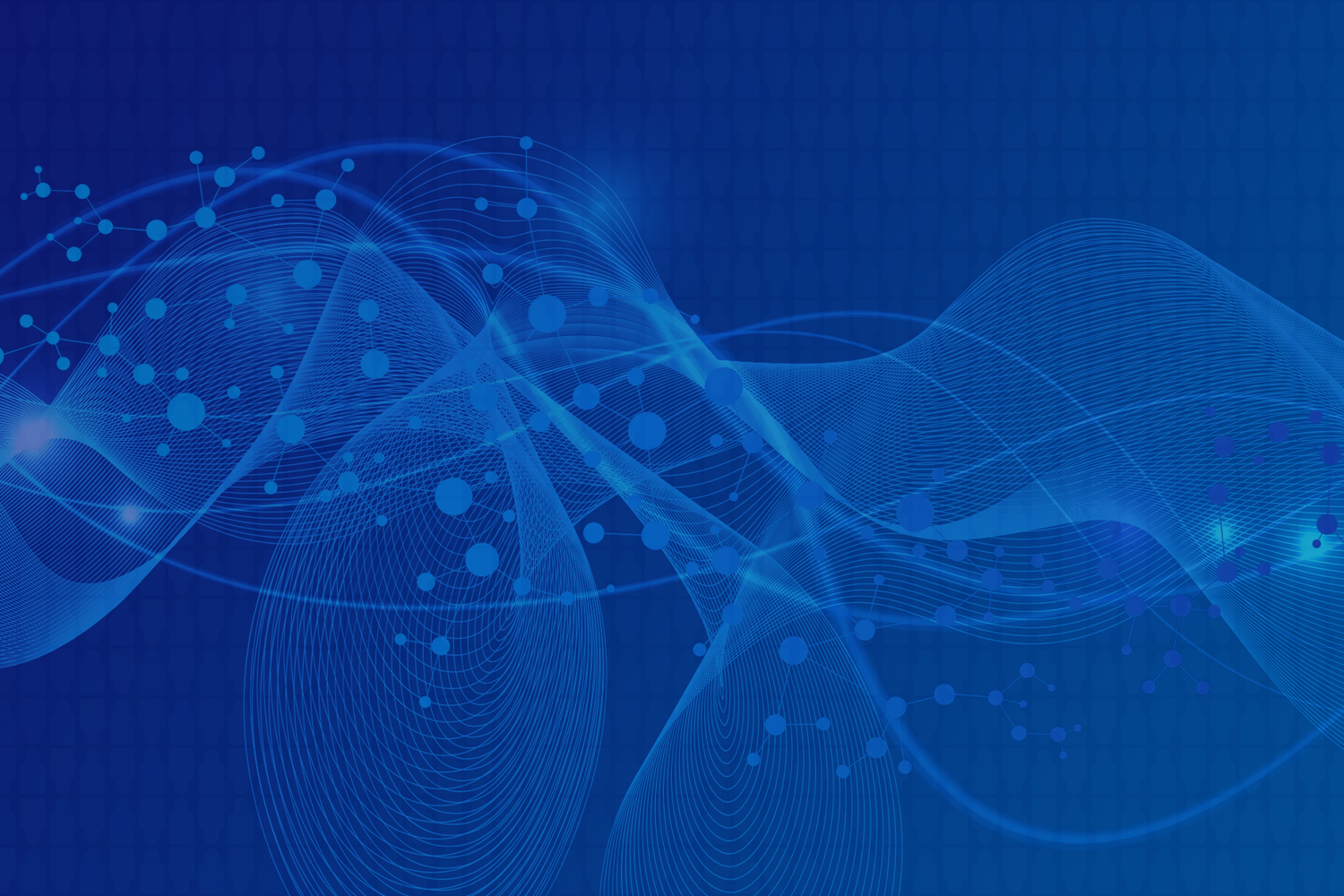 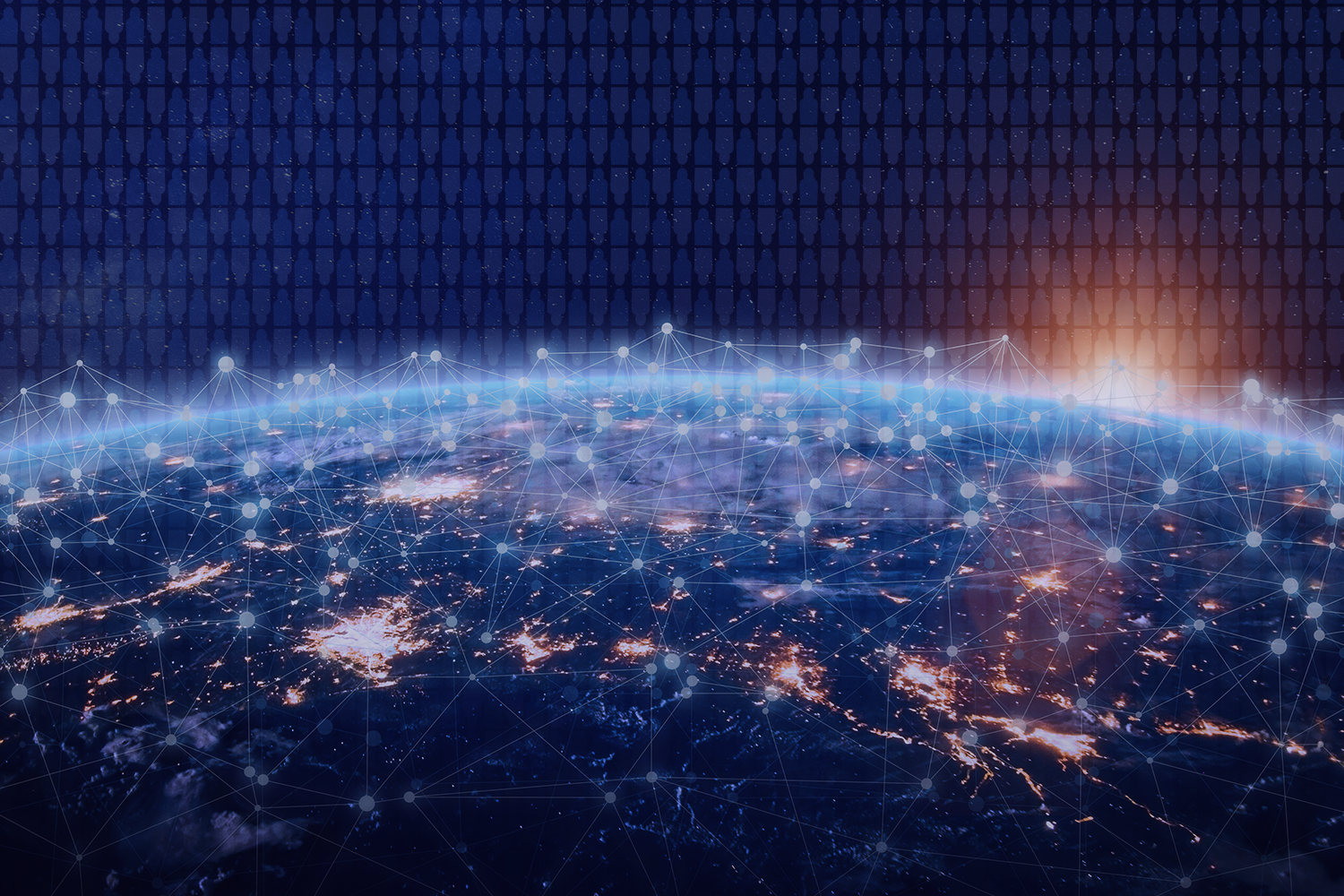 WilsonHCG announces completion of strategic growth investment from 3i Group 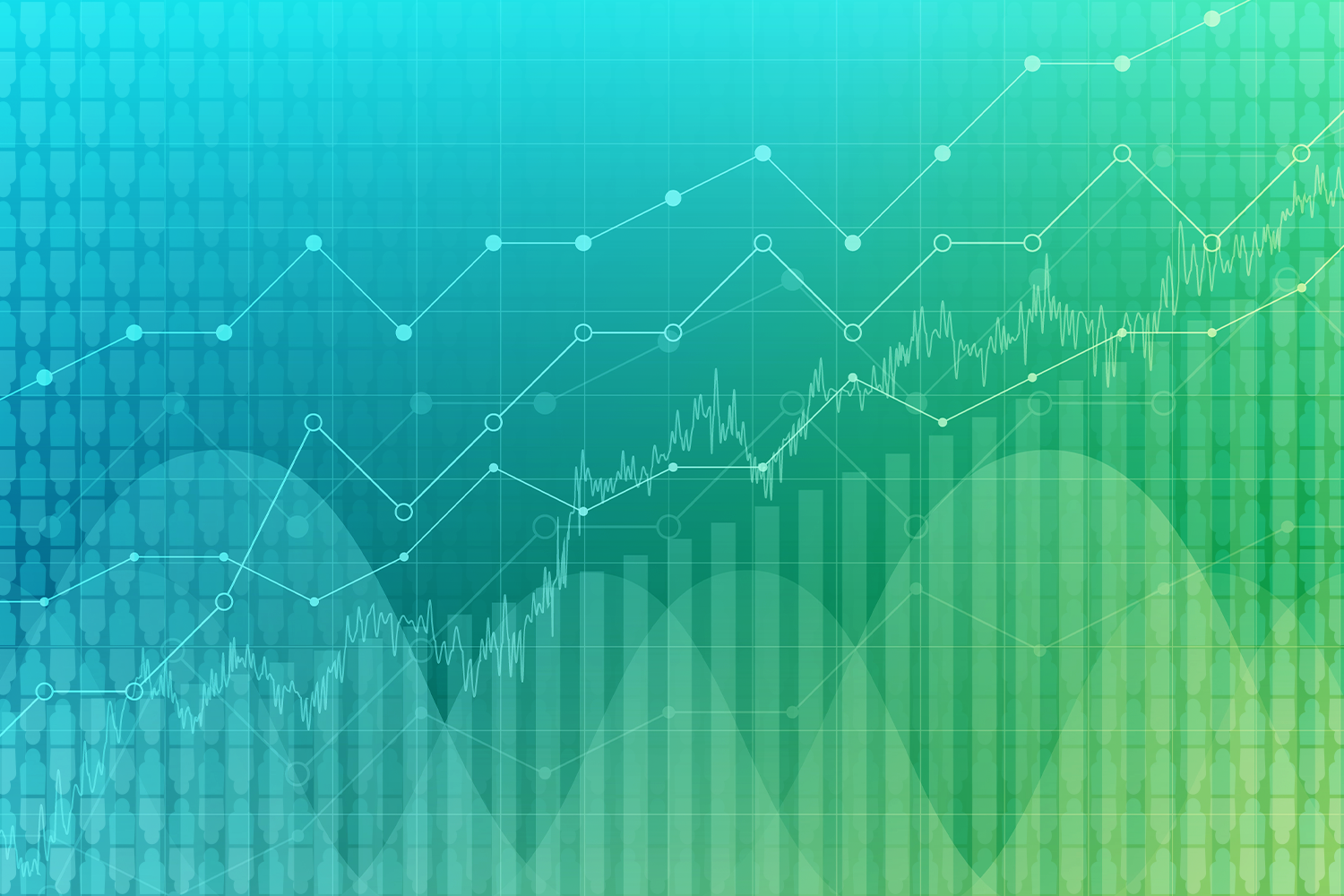 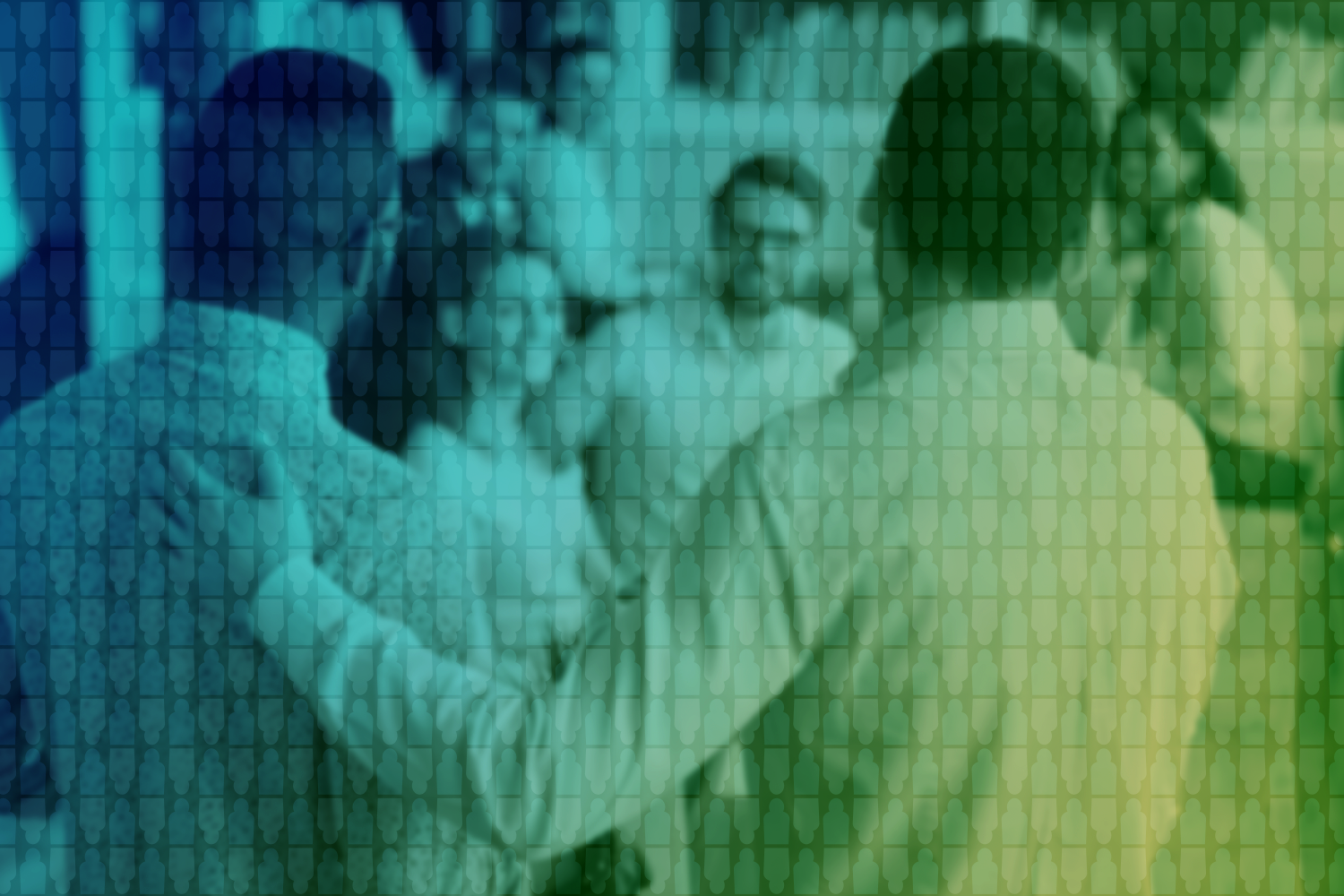 WilsonHCG welcomes Hiring our Heroes graduates to the team 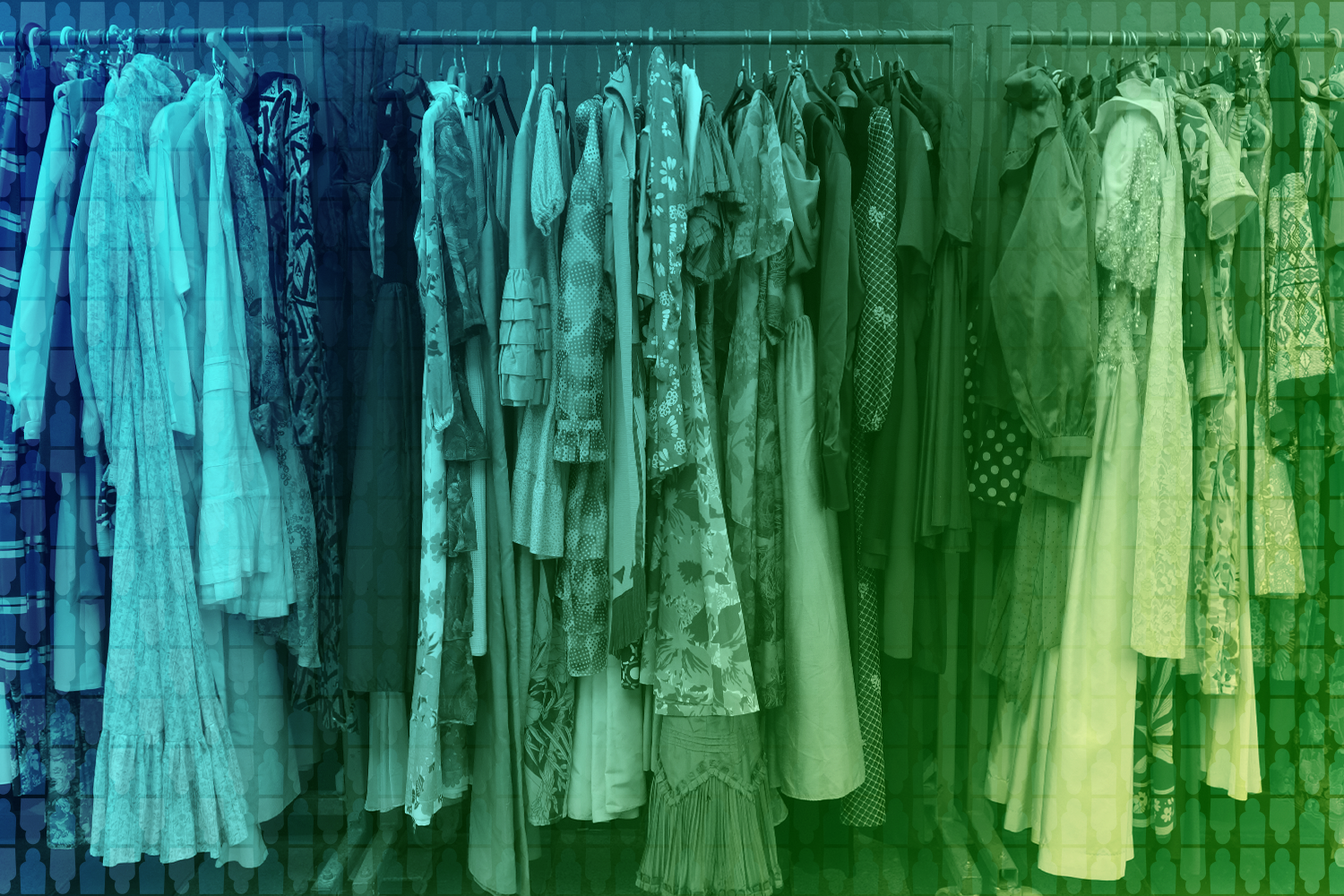