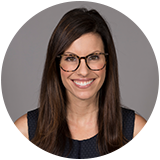 This article was originally posted on Forbes HR Council. You can access it here.

Human capital has long been a driver of value that directly impacts investment and stock price. But demonstrating the value of human capital has never been mandated — until now. The U.S. Securities and Exchange Commission (SEC) extended disclosure standards to include human capital for public companies last year.

Human capital is intrinsic to business success, so it makes sense for it to be reported on. I know what you’re thinking, though: More regulation equals more paperwork. But this presents a huge opportunity for CHROs and talent leaders. Why? Because the valuable contributions they make to the bottom line will be demonstrated clearly, for all to see. And it will mean CHROs will finally get a seat at the executive table. This is still a relatively new phenomenon for many CHROs, something that has always baffled me.

After all, people are a company’s most important asset. Human capital is taking center stage here — and rightly so.

In short, human capital disclosure means that publicly traded companies in the U.S. will need to understand how their human capital directly impacts their financials. Collaboration between CHROs, talent leaders and finance teams will be critical to examine the costs of attracting, retaining and losing talent.

Where it gets interesting is in the types of human capital metrics that will need to be disclosed. The SEC hasn’t defined what those metrics are. It has taken a principles-based approach rather than a qualitative approach. So far, it seems many organizations have been using the ISO 30414 guidelines, which were introduced in 2019, for direction. The international standard provides guidance on what metrics CHROs and talent leaders should be tracking.

The first thing you should do is look at what human capital metrics you’re already tracking, and then work out where the gaps are.

To better understand which metrics you should track, it’s probably best to bucketize talent and split it into stages (for example, attraction, development and retention). Think about what is already tracked for each area.

So, for attraction, time-to-fill will be important, as will the percentage of roles filled internally through internal mobility programs. When it comes to learning and development (L&D), the number of employees who participate in training programs is a good starting point, as will be the percentage of those promoted as a result of their participation. For retention, turnover figures act as a foundation but consider splitting out critical positions. Other human capital metrics you should report on include diversity and engagement levels, with the focus on leadership positions initially.

The topics recommended for reporting include:

The impact on business value

The new disclosure requirements further push the idea that the way a business is valued is not solely dictated based on products or services on offer, but also by how people are organized and treated. Without talent, a company’s ability to grow and/or pivot is hindered.

The only way is up

Putting data to good use, finally

The value of people data has long been overlooked. Many organizations collect reams of data but don’t actually use it effectively. This legislation showcases its importance and will allow the data to be put to good use. Collecting and analyzing this data will help you make informed business decisions, like indicating if your organization should buy, borrow or upskill for a future-need skill set.

The new disclosure rules are part of the SEC’s broader project to modernize Regulation S-K, something that is long overdue (thanks to the ever-evolving business landscape). And although this new regulation only applies to publicly traded companies, it’s something that will inevitably filter to all companies, including privately held. Look at the evolution of how organizations reported on corporate social responsibility (CSR) and environmental, social and corporate governance. Human capital disclosure will no doubt take a similar evolution in terms of maturity and sophistication. Investors will also get used to viewing human capital metrics. And, so will candidates. They will want to see how much a company invests in its people, whether it walks the talk when it comes to DEIB and if it takes L&D seriously.

So, even if you’re not a publicly listed company, act now to get ahead of the competition. Start compiling your most meaningful human capital metrics and disclosing them publicly. It could be just the differentiator your organization needs.

Kim Pope is the Chief Operating Officer at WilsonHCG, a global talent solutions leader that elevates the delivery of talent partnerships and transforms them into impactful business functions. A leader with an eye for innovation, Kim has played an influential role in the company’s double-digit growth through numerous acquisitions and funding from PE firms over the years. She is currently featured as an expert on the Forbes Human Resources Council and was named in SIA’s 40 under 40 list, a Tampa Bay Business Journal BusinessWoman of the Year honoree and SIA’s Global Power 150 Women in Staffing. Kim’s forward-looking perspective inspires her team to continually evolve the WilsonHCG brand and solution offerings. 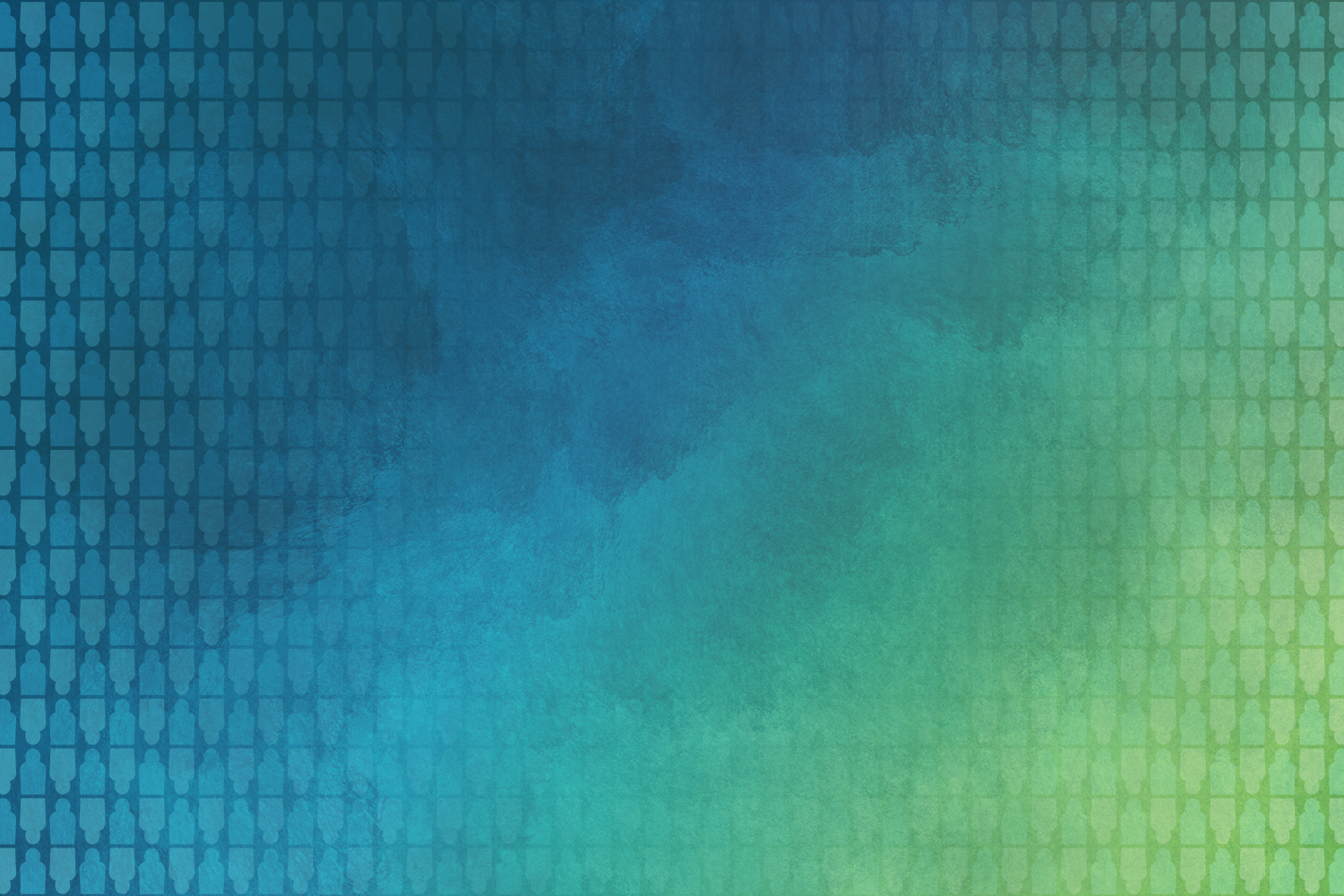 A guide to diversity, equity, inclusion and belonging (DEIB)

Tapping the Poland IT talent market: Tips, trends and challenges

Why Empathy Is Vital For Effective Leadership, Especially In Times Of Crisis