Is Spending Capital on Hiring a Good Idea?

I saw a question posed in the LinkedIn community asking business leaders if spending capital on hiring new employees was a good idea. The question made me think about how risky of an investment human capital really is to any organization, large or small.

While CDS and MBS were able to bring Wall Street down one employee in a small company or a single “blood line” in a large corporation can have the same effect. We have seen this happen in Corporate America time and time again (i.e. Enron, HealthSouth and WorldCom). Once upon a time, these were great organizations that collectively employed hundreds of thousands of people, yet they went south due to the actions of a select few. Those are extraordinary situations when a bad hire makes it all the way to the top. Imagine for a second all the damage that occurs in a company’s vast population not in the C-suite or at companies not followed by hundreds of analysts or the Wall Street Journal.

In my career I have hired hundreds of people and every time I interview someone I think not only about the potential value they can bring to the organization but conversely, the damage they can do. Hiring someone or more importantly not hiring someone, are the most vital decisions a leader will make. I think it is safe to say we are in an economic recovery and I know at least our clients are starting to hire in mass therefore, now is a critical time to know who not to hire.

There was a client of ours years ago that I bought a few shares of their stock at $35. Two weeks later it was $28 and I should have sold. I held on to that stock until it hit 17 cents. I kept believing that they were going to turn it around and if I just held on to it a little while longer, I might make my money back. This stock represents bad hires I have made. Cut your losses as fast as you can! If you make a bad hire, it’s best to get rid of the person as fast as you can. I will let your HR department advise you on getting rid of bad hire. Here are a few suggestions to avoid making a bad hire. I have a friend who happens to be an executive at a very large company; she insists references are never really checked. Of course a candidate fills out an application with references and may even put a few names on their resume but are those people going to say anything of real substance? Then we have the background check that simply verifies dates of employment and salary. Attention hiring managers: you may not know this because some of you are not in HR, past employers won’t tell you if your new hire was the worst employee or the best, in fact, most won’t even state if the person is eligible for rehire. Back to my friend, since she doesn’t believe references are really checked by HR, she actually takes ownership and isn’t afraid to ask around about a potential new hire. If you are a hiring manager in today’s business climate, you are most likely connected to someone through LinkedIn or some other networking method who knows your potential new hire.

Always have someone interview a potential new hire that does not have an agenda. Sales organizations are the biggest offenders; they typically have the sales manager interview a candidate then the sales manager’s, manager. That is NOT the way to do get objective feedback.

Make the interview comfortable for the candidate; you will get a lot more out of someone if they are relaxed. Don’t spend more than 25% of the interview asking pre-planned questions.

Lastly, take ownership in the reference check process. If you were going to spend $100K of your own money I would imagine you would do your own due diligence and not rely solely on others.

One bad hire can haunt you for your entire career. 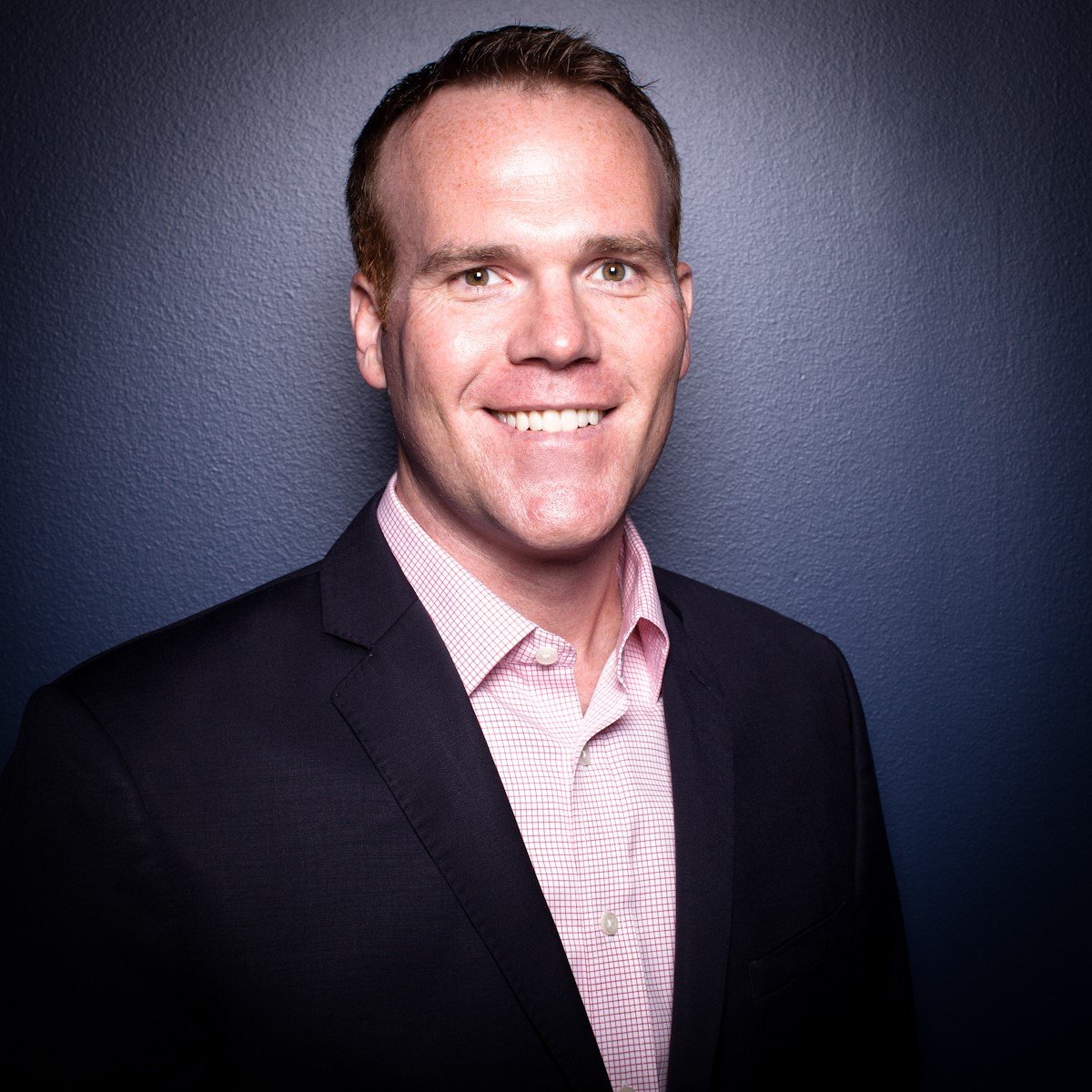 As the Founder and CEO of WilsonHCG, John’s hands-on leadership approach has been instrumental in driving growth every year since the company’s inception. A respected authority in the industry, he educates business leaders on a range of human capital topics, including talent acquisition, diversity leadership and employee engagement and retention. John is an expert on hiring, motivating and retaining gen Y employees, and has advised Fortune 500 companies on their emergence in the workforce. He has served on the Advisory Council for Monster.com, has appeared on Dr. Drew’s Lifechangers and has been featured in Finding Keepers: The Monster Guide to Hiring and Holding the World’s Best Employees, The American Business Journal, CIO magazine and Ere.net, among others. John is an active supporter of youth sports and Autism Speaks.

As a continuation of our monthly interview series, we had the pleasure and honor of speaking with the Senior Director of Talent Acquisition at one of Fortune Magazine’s “Most...

Recently I heard a representative from a competitor billing themselves as an Industry “Expert” speaking about RPO. The entire discussion was around a specific boxed process...

Recruitment is not what it used to be. In fact, the likelihood of it being the same six months from now is doubtful. Let’s face it, how you recruit successfully is ever...